If anyone has pictures that could be added for members to reminisce please e-mail them to the Assistant Secretary or contact any member of the management committee. 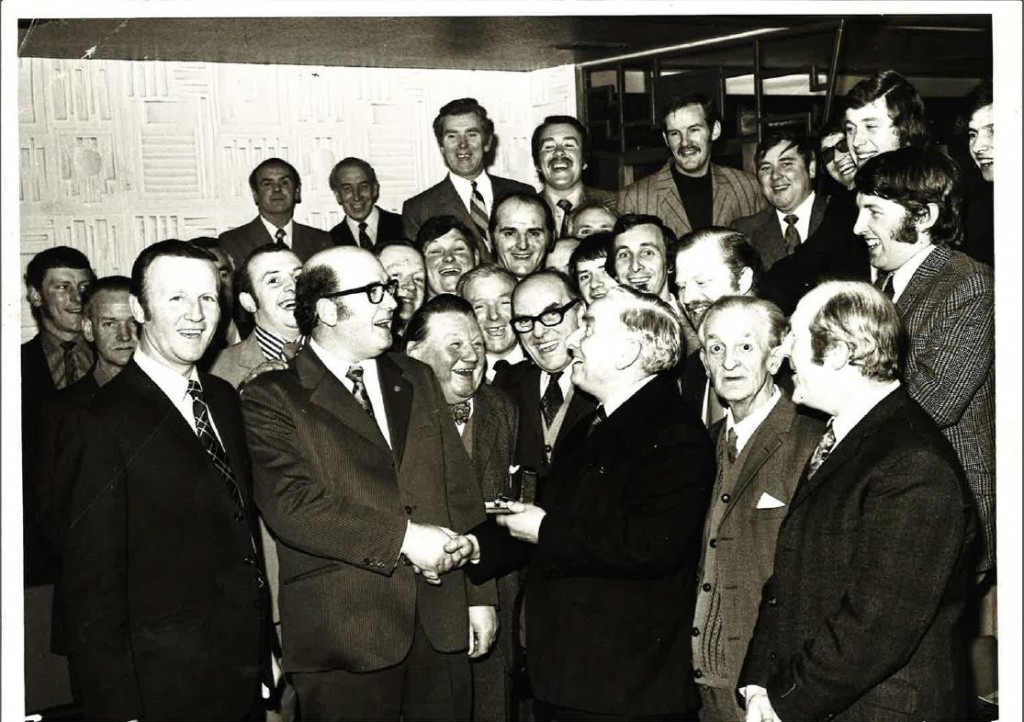 Bob Young receiving his retirement gift after 18 years as the Association Secretary in 1973. Making the presentation is John McIntosh, SFA Supervisor. 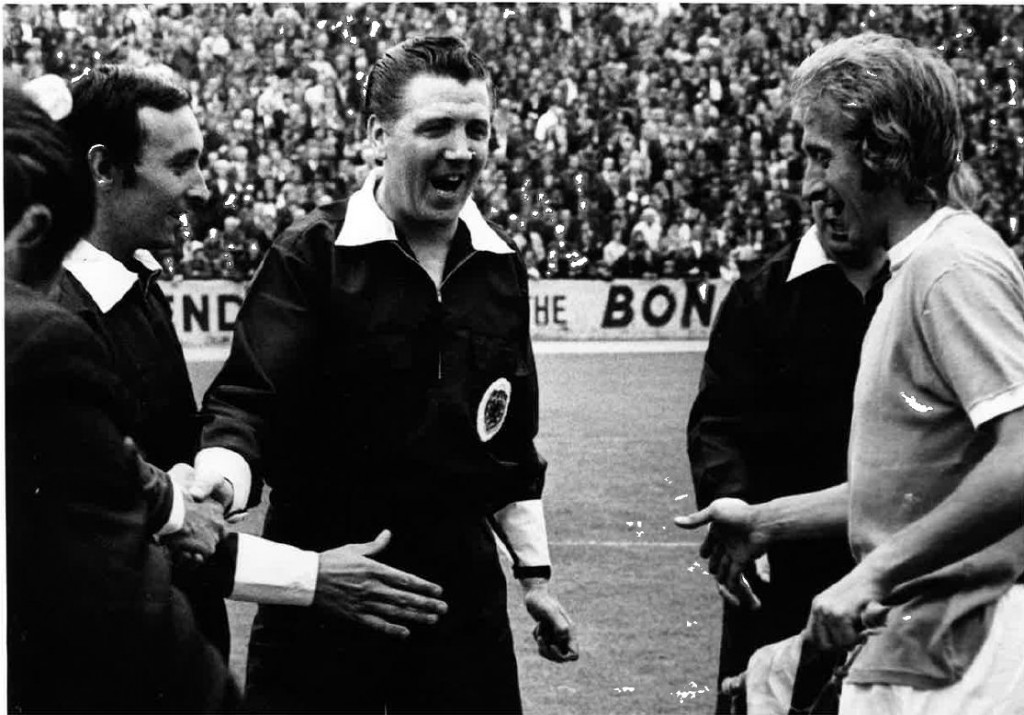 Dennis Law’s only ever appearance at Pittodrie in 1973 whilst captaining Manchester City against Aberdeen in a pre-season friendly.

The match officials in the picture are Roland Cheyne, John Gordon and Tommy McDonald. 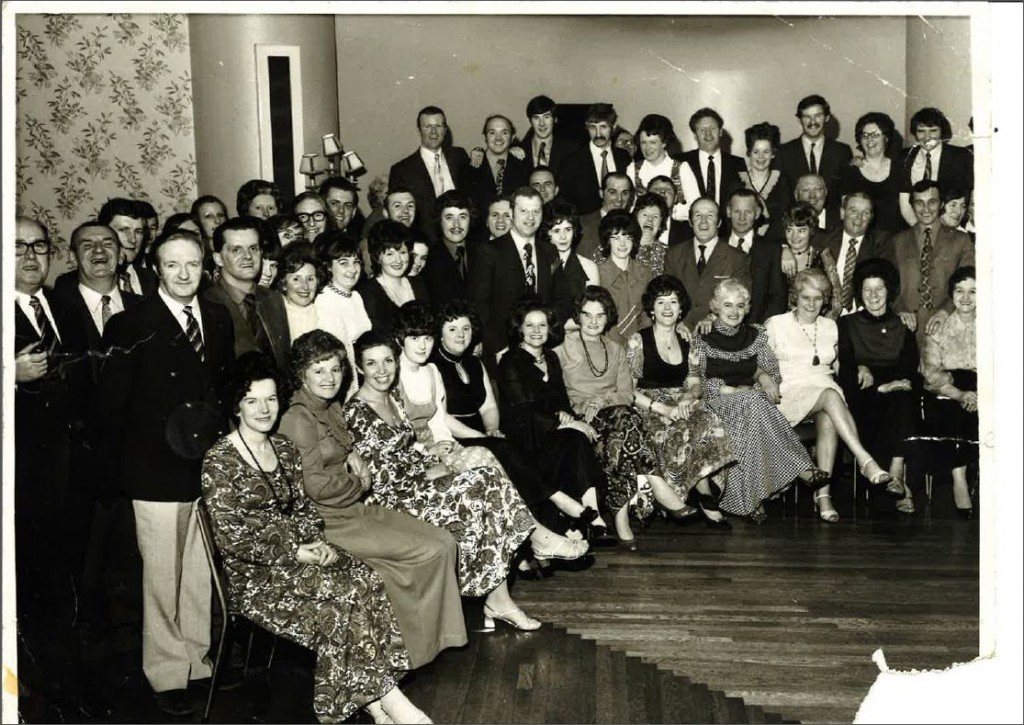 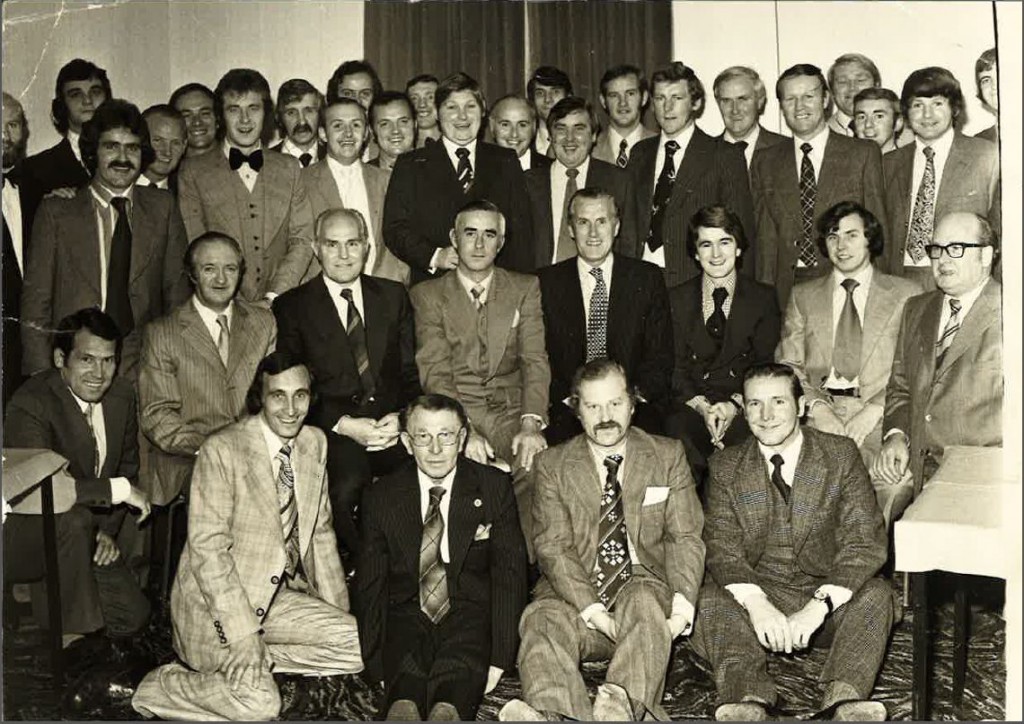 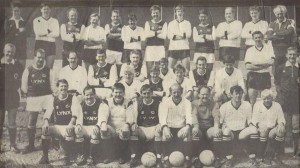 End of Season Social in late 1980s played at Lossiemouth between the Aberdeen Referees and the Moray and Banff Referees. 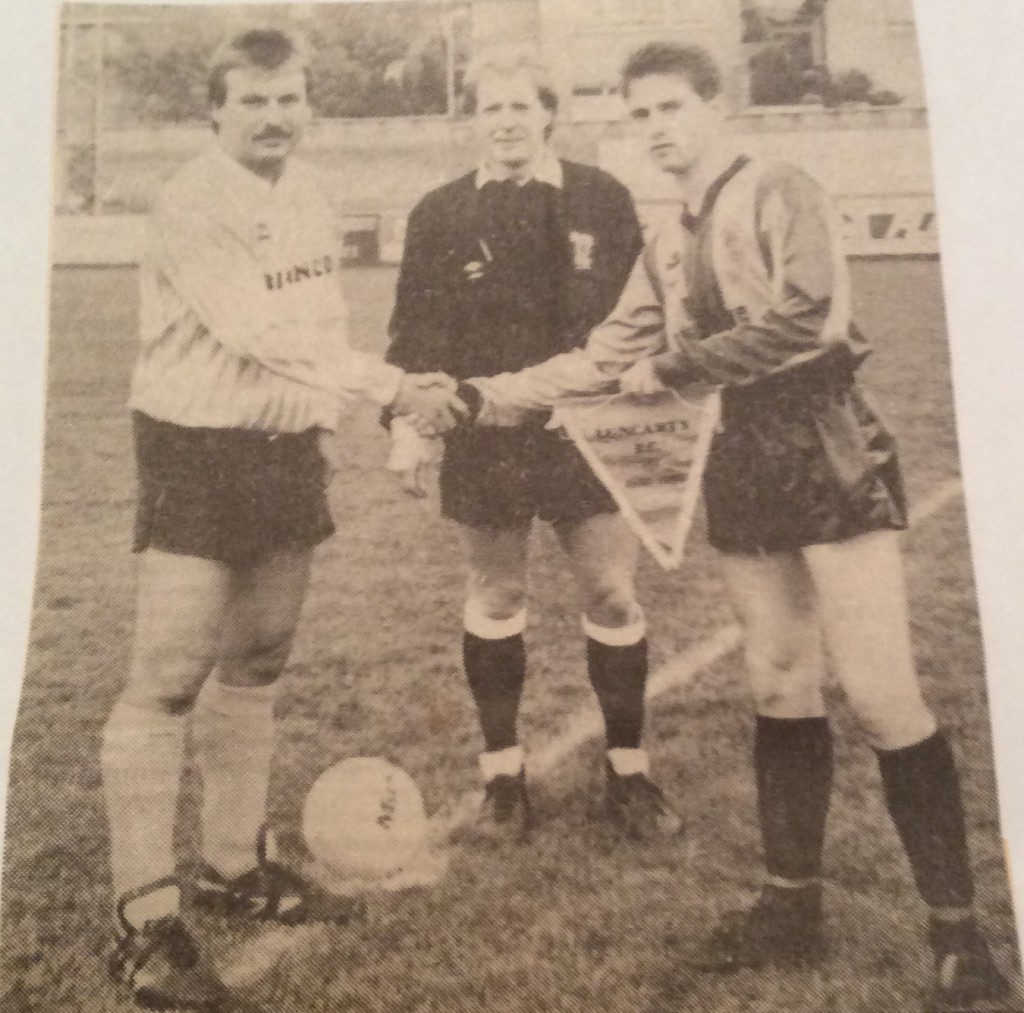 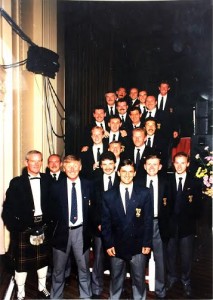